Like many, I emerged bright-eyed and bushy-tailed from university, eager to work hard and make a difference to the world. I began my pupilage in a top law firm in Singapore in the naughties, confident that I was embarking on a rewarding journey that would add value to the lives of others.

I enjoyed the intellectual rigours of the profession and moved to the U.K. to further my career in 2007, joining another international law firm.

As I progressed through my career, I began to feel somewhat restless and in truth, that unsettled feeling had always been there, very early on in my career. I just managed to suppress it by distracting myself with something else (moving countries being a part of this process).

There was something rather two dimensional in the corporate world. While intellectually stimulating, something was missing. The emotional and spiritual parts of me were unnourished even as my intellectual capabilities expanded.

I began searching for avenues to nurture the other dimensions of myself. I started yoga which allowed me to connect to my body in a more meaningful way. I began to realise that we are not really complete unless there is a balance between the mind, body and soul.

From working with my body, my inquiry with the soul began and I embarked on reiki – a healing modality that I enjoyed because it allowed me to self-heal and also heal others.

Alongside Reiki, I began to explore the tarot which revealed a whole other part of intelligence that while not considered “mainstream” made complete sense logically.

I also started to meditate which helped me to integrate my mind, my body and my soul more holistically. However, despite feeling much better, I still felt that something was missing and a yearning for something deeper was still there.

Added to that feeling that a piece was missing was also my increasing feelings of conflict between my career and the rate in which I was growing spiritually and emotionally.

How do I bridge that divide?

The synchronicity of the next few events never ceases to amaze me. I didn’t realise it at that time but on hindsight, it makes complete sense.

Once I had put the intention out to the cosmos that I was searching, I stumbled upon a Women’s Circle run by Kasia. I attended it and it was unlike anything that I had ever experienced. It exposed me to the possibility of Magick!

I supposed I have always believed in magick but I had not permitted myself to fully commit to that belief. But now, I was ready! I wanted to know more!

Within days of finding out about this, my best friend asked me what I wanted for my 39th birthday. Throwing all caution to the wind, I told her I wanted a life activation and without a moment’s hesitation, she went online and bought me one from Tanmaya’s website!

It was the best gift I ever received because from there, a whole series of events was set off.

On hindsight, everything worked out as it was meant to be. The Life Activation truly prepared me to embrace the next chapter of my life, post 40 and post my corporate career.

Call it what you will – Divine timing or fortuitous synchronicity, the LIfe Activation truly changed my life.

It would be disingenuous to say that everything was happy and easy post the Life Activation. It was not. There were lots of old patterns that needed to be released and lots of old mindsets that needed to be changed. The shedding was difficult but it was necessary in order for me to realign myself to my soul’s purpose.

As an example, I found it increasingly difficult to accept the way certain things were being done in my law firm. I realised that while I was a “good enough” lawyer in the corporate space, I would be a much better lightworker.

To stay a lawyer in the same set up would be staying in the matrix because it was not my soul purpose. It was time to go. Yet, it was incredibly difficult to make the decision because my 15-year career had subconsciously and misguidedly become a part of my identity. It was like leaving a part of who I was behind. Even though I knew in my heart and soul that it needed to come to pass, it was still extremely painful.

A key takeaway from this was that something could be difficult but still be right for you and often, doing the right thing is the harder thing.

Within a year from my Life Activation, I attended Empower Thyself and left my old career. Empower Thyself equipped me with many tools to navigate life in an authentic manner.

I began to explore my creative side and now make beautiful hand poured eco candles. I built a small business from it which not only embraces my creativity but also donates a portion to animal rescue, a passion of mine.

That said, embarking on Healer’s Academy was like facing up to my own dark night of the soul. It brought up many aspects of myself that I needed to acknowledge, confront and heal. Parts of me that I had unwittingly denied because it was buried so deep.

With anything else though, there is no one-stop-shop. Living authentically, growing and developing is hard work that requires determination and discipline and the tools from the Modern Mystery School do help me with that.

My next step is to attend Ritual Master which I hope will help me birth the warrior in me so that I can be both warrior and healer with the light as my guide.

My journey so far has taught me to trust the process. Each step unveils a new rung to climb. But I first have to shed something of the old to create space to birth the new.

The path goes on and I continue walking.

As Gary Oldham once said, come grow old with me for the best is yet to be.

Grace is a lifelong seeker of knowledge. She has studied Reiki and the Tarot but it is only upon embarking on the teachings of the Modern Mystery School, that everything became whole

A former corporate lawyer, Grace is now trained in Crystal Healing, Aura Healing and is a Life Activation Practitioner and Max Meditation Leader.

She enjoys living in love and light and hopes to bring this to the world through the healing modalities offered by the Modern Mystery School. 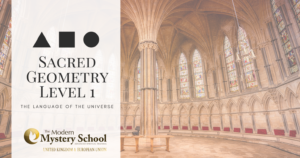 Journeys of the Spirit 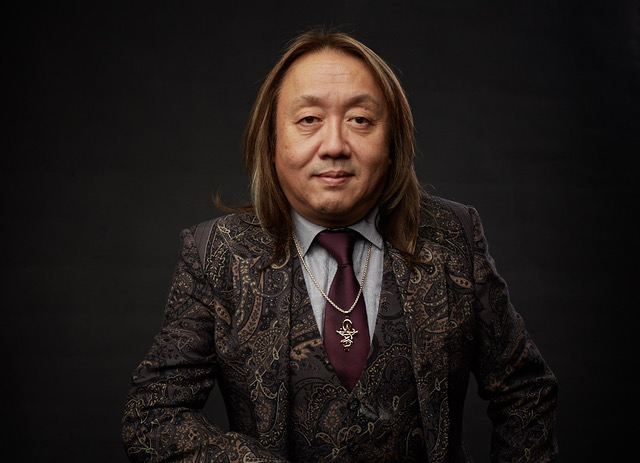 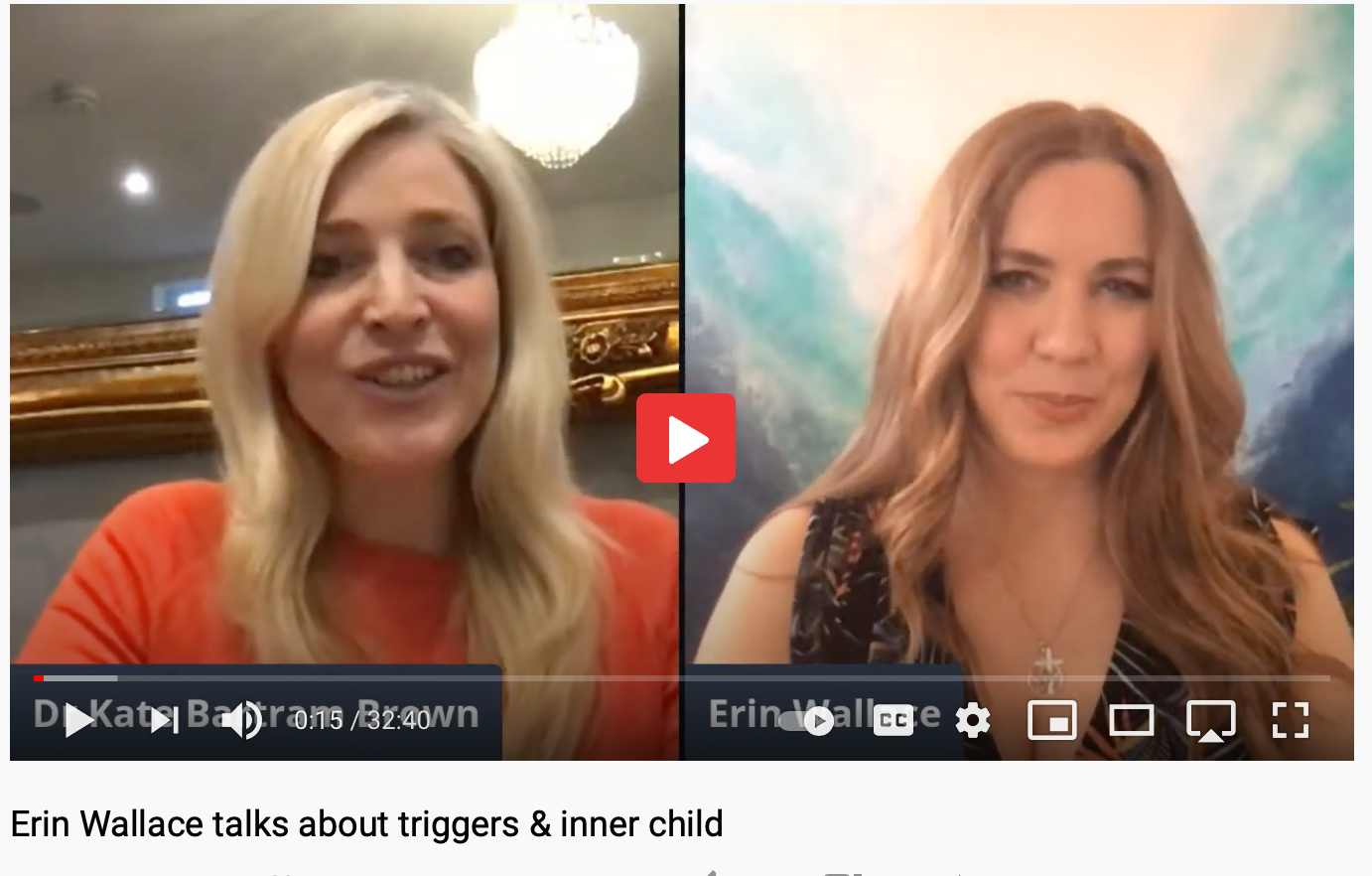 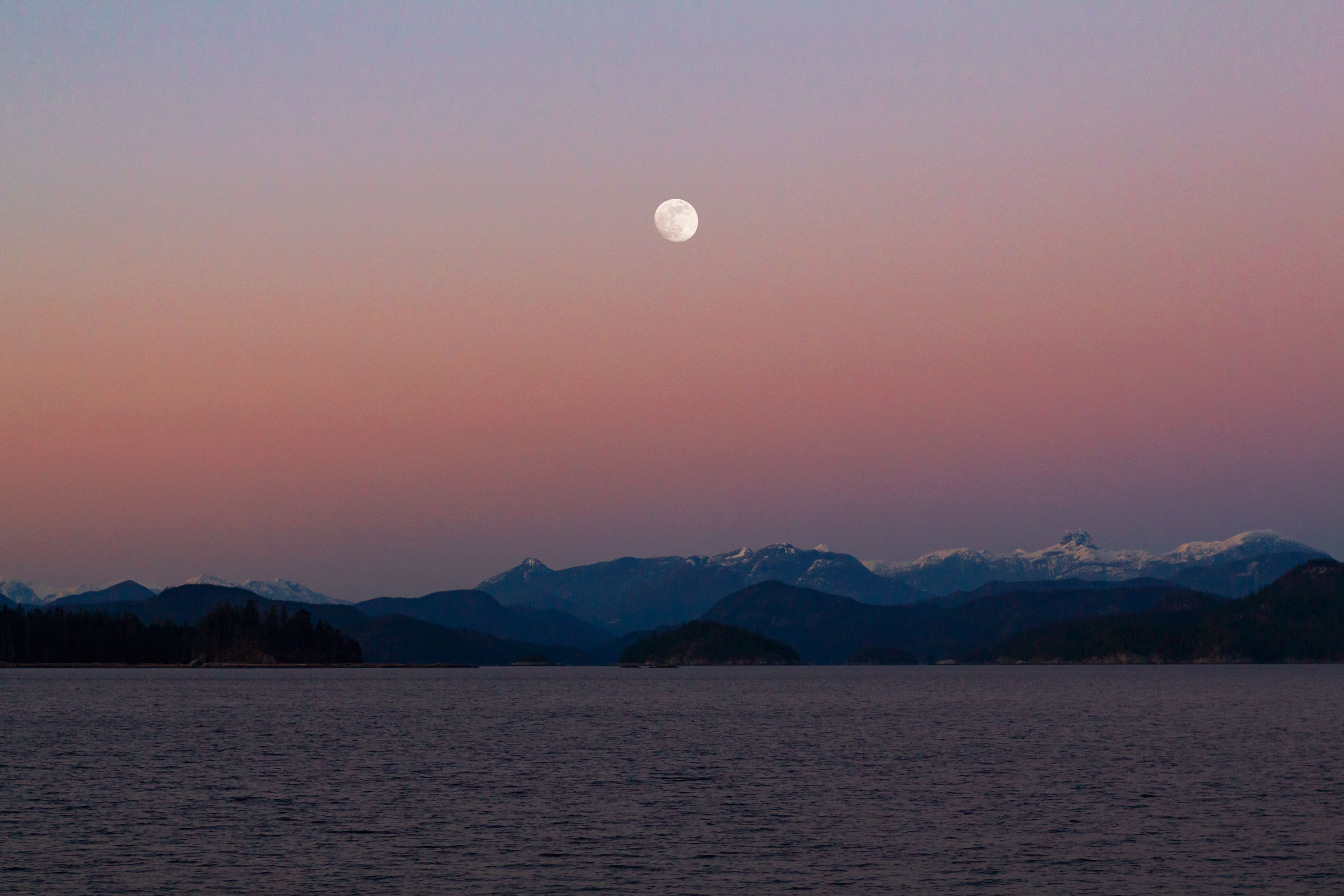 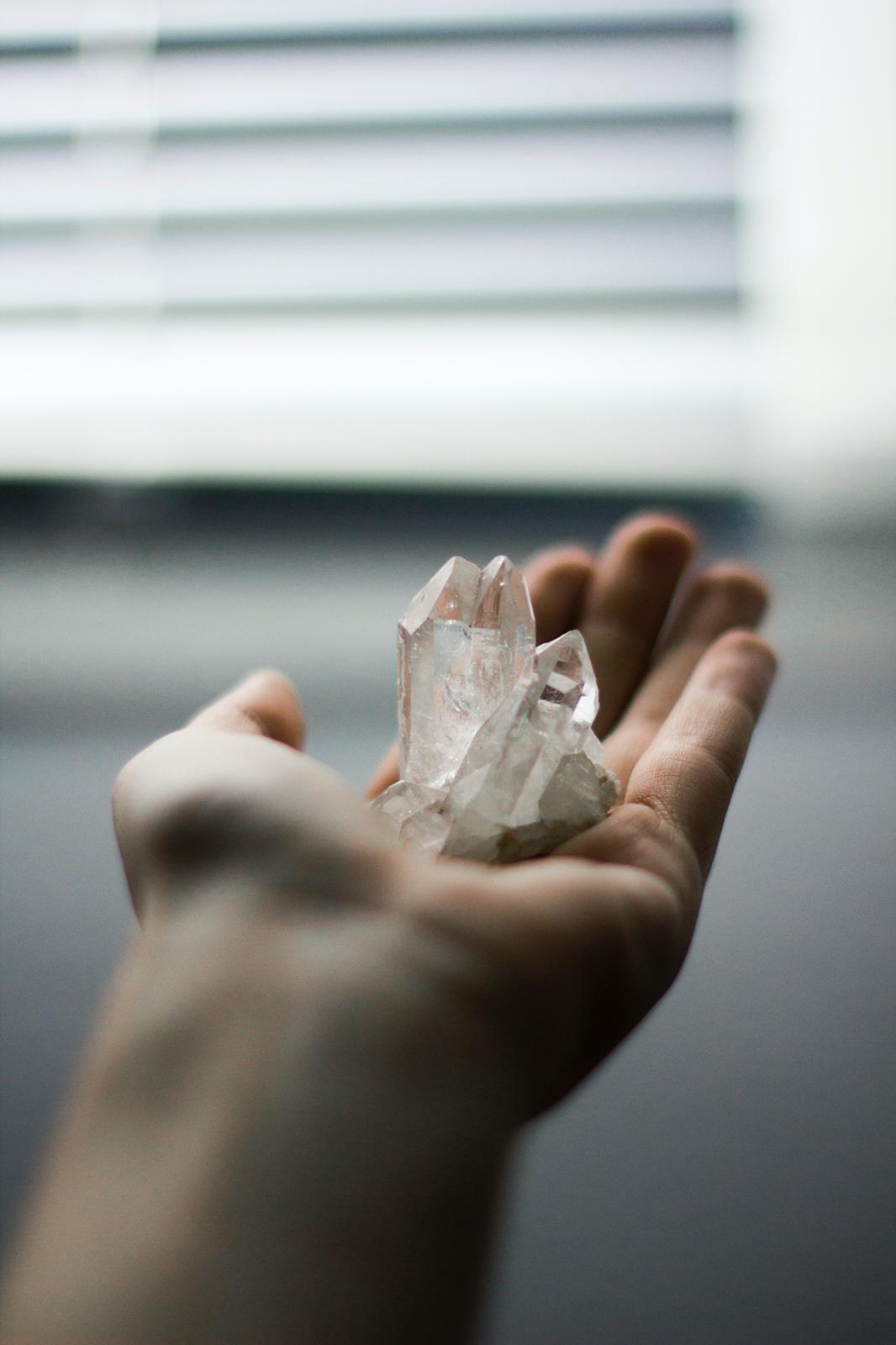 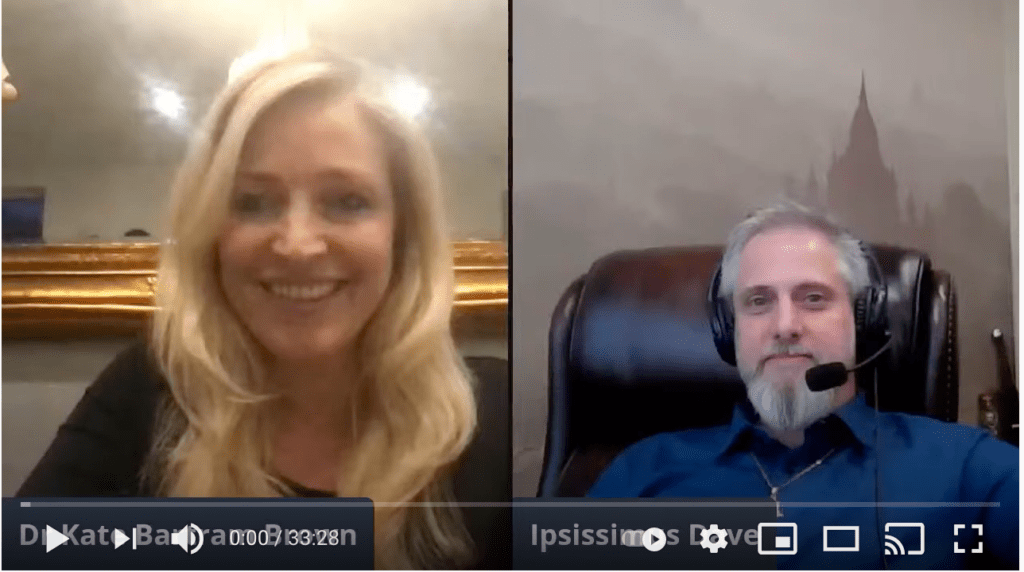 Importance of Administration in Metaphysics with Ipsissimus Dave Lanyon 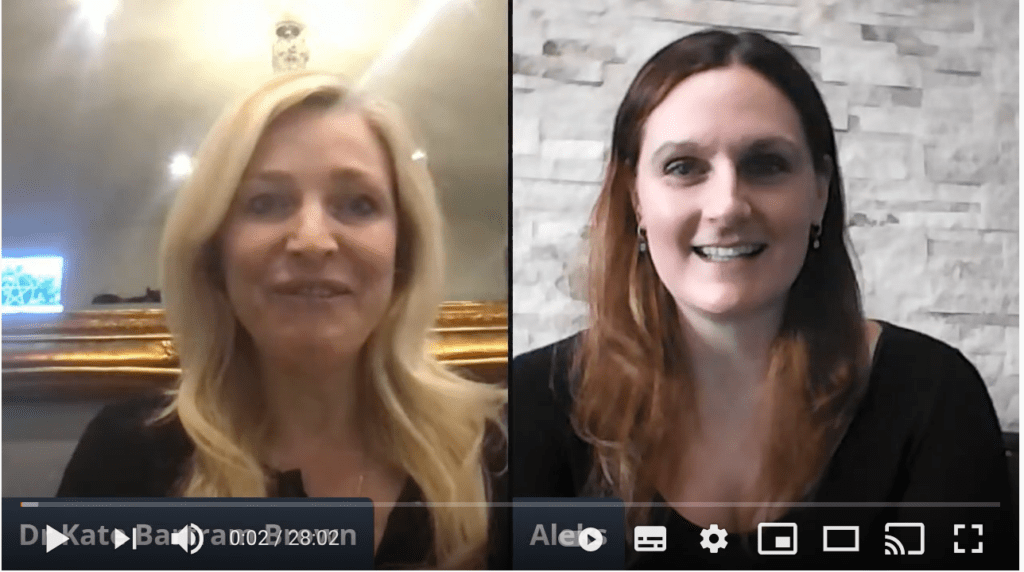 Interviews! About the Saturn|Uranus Square with Aleks & How to live with Passion by Divina Liza 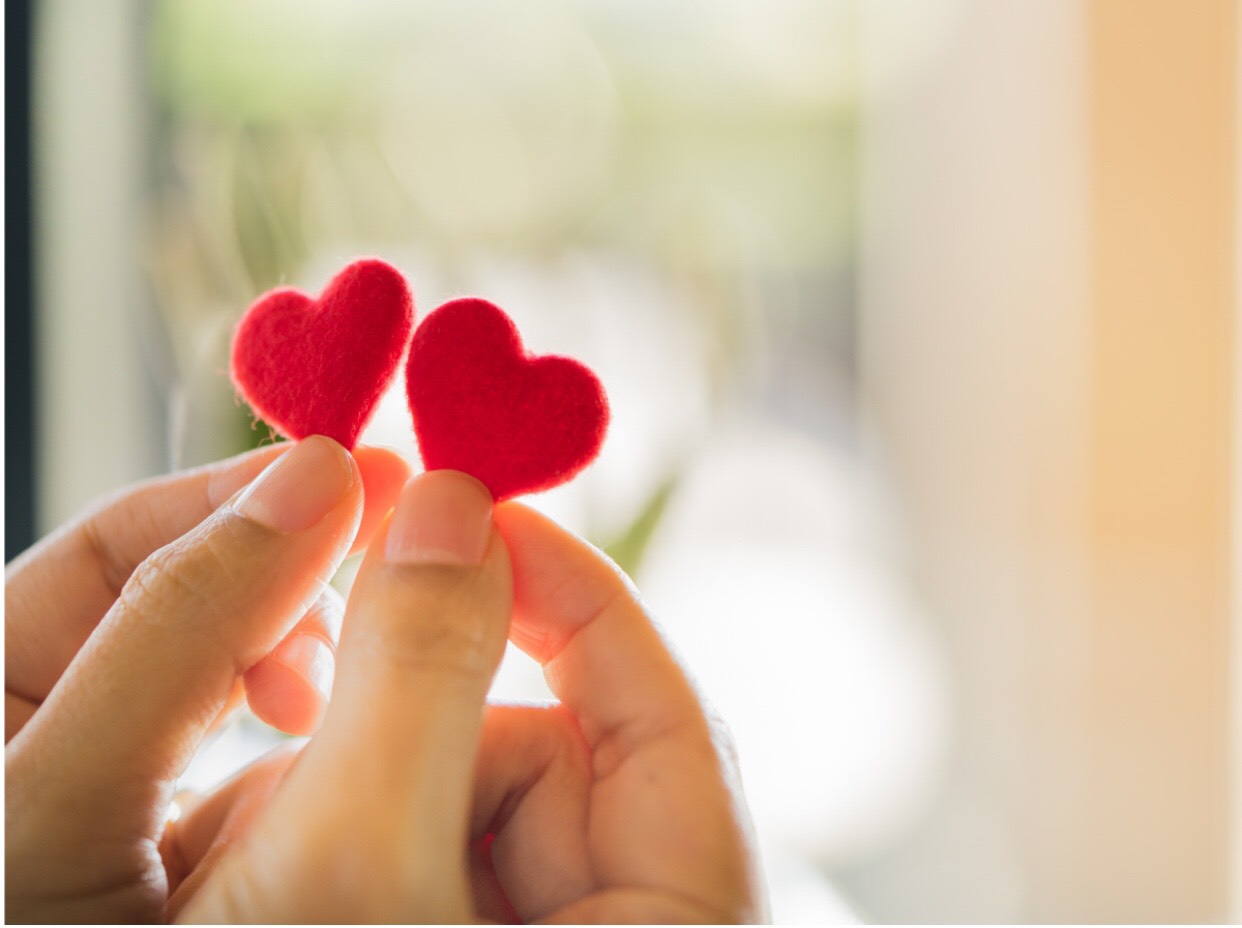 A message of Love 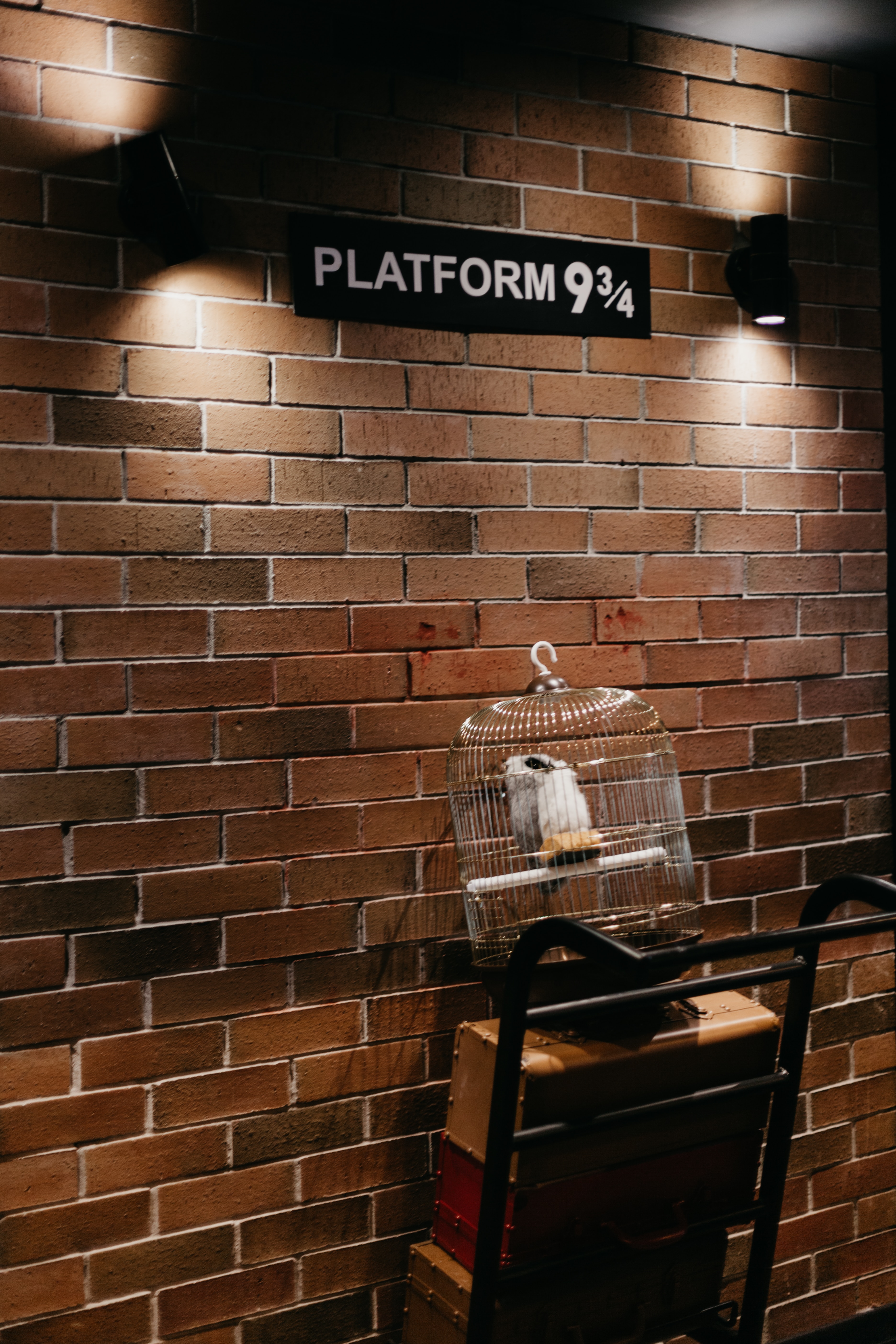 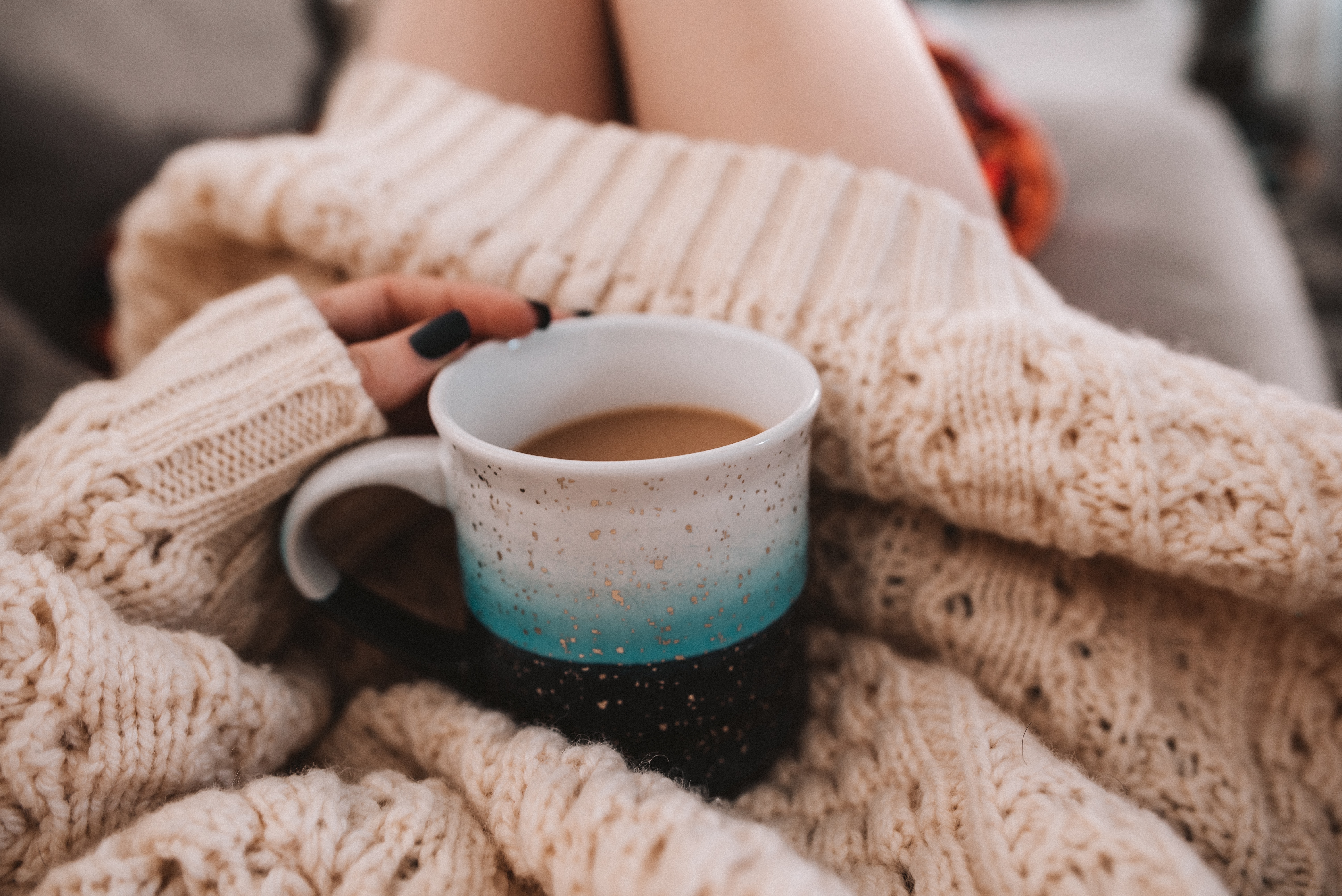 What is the nervous system and why does it matter that we care for it?